FIND OUT ABOUT US

For each problem, we have a solution

We are operational 24 hours a day, 7 days a week, 365 days a year, ready to respond promptly to all requirements.

We offer innovative handling solutions, from national and international freight transport to the assembly and dismantling of industrial or civil prefabricated and custom-made structures (concrete, iron, wood). We also provide rental services for mobile cranes, aerial platforms and telescopic handlers, with or without operators.

Thanks to the strategic locations of our Piacenza and Cremona warehouses, and the different vehicles in our fleet that circulate freely, we can be anywhere in Northern and Central Italy in a short space of time. 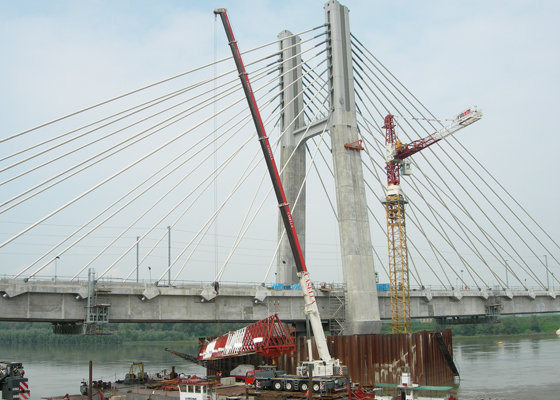 A large fleet of state-of-the-art machines
Our fleet 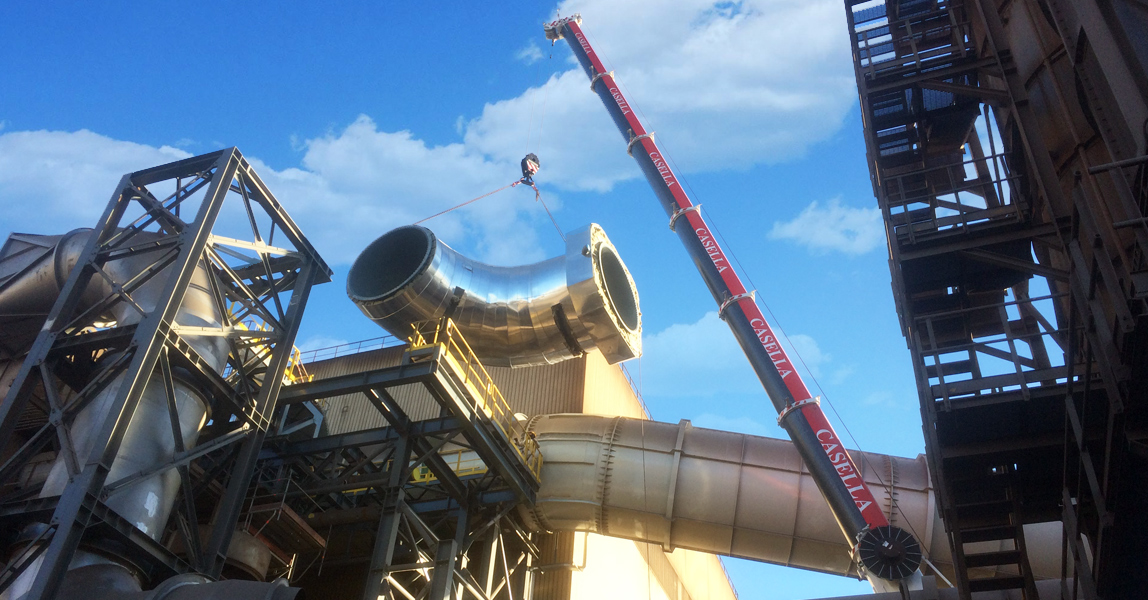 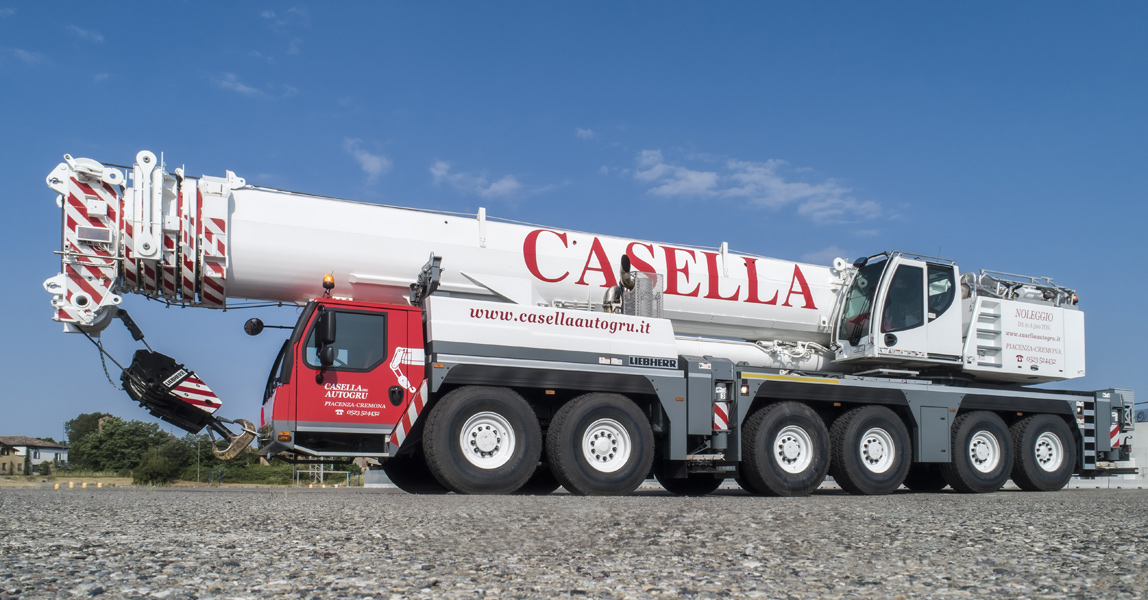 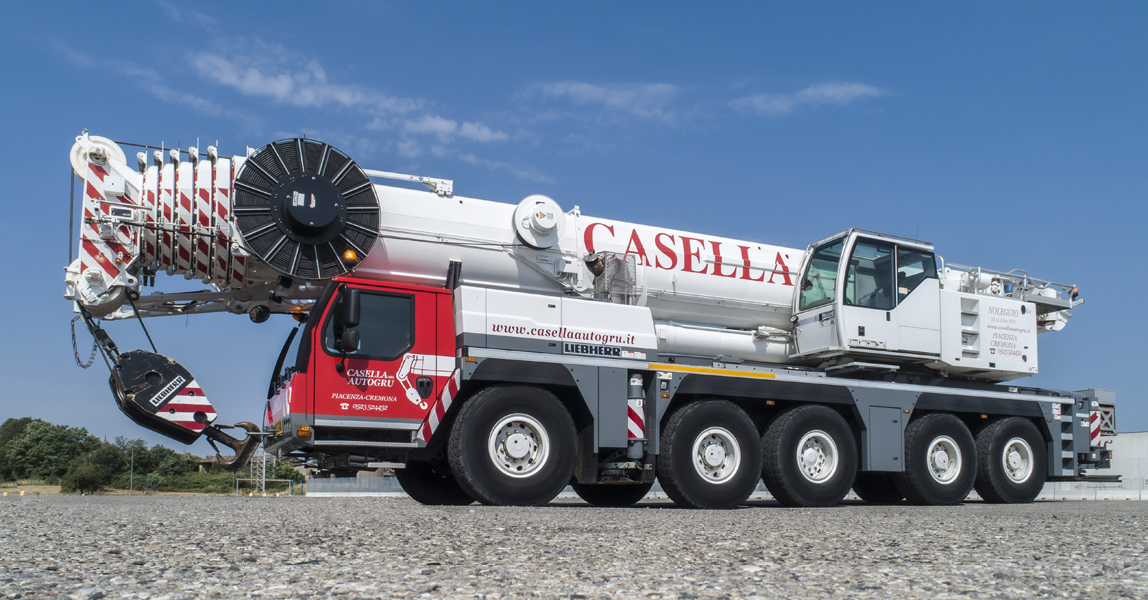 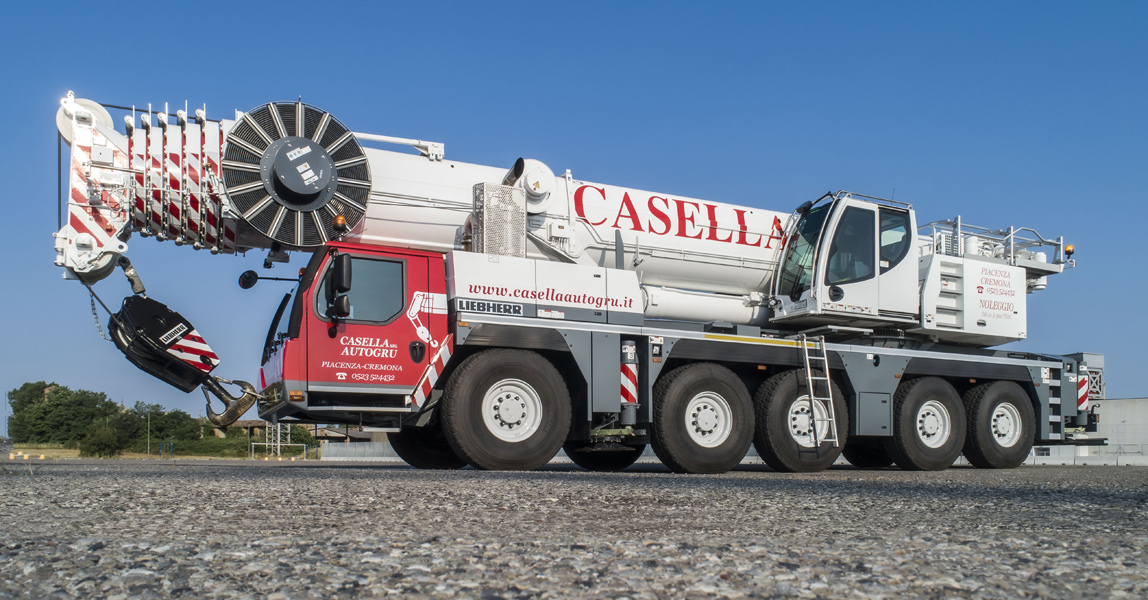 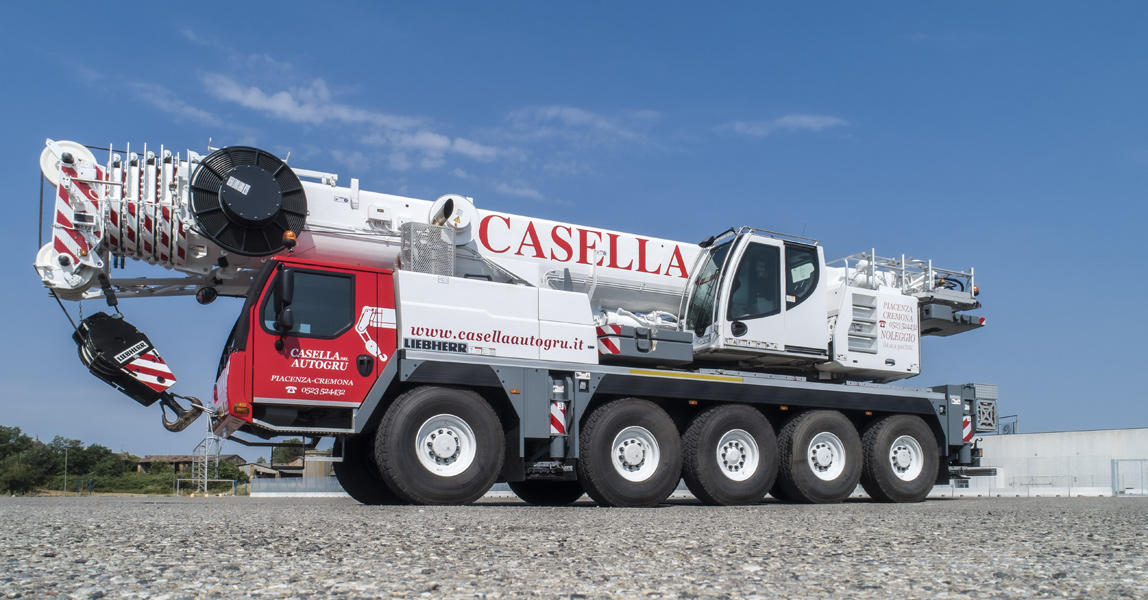 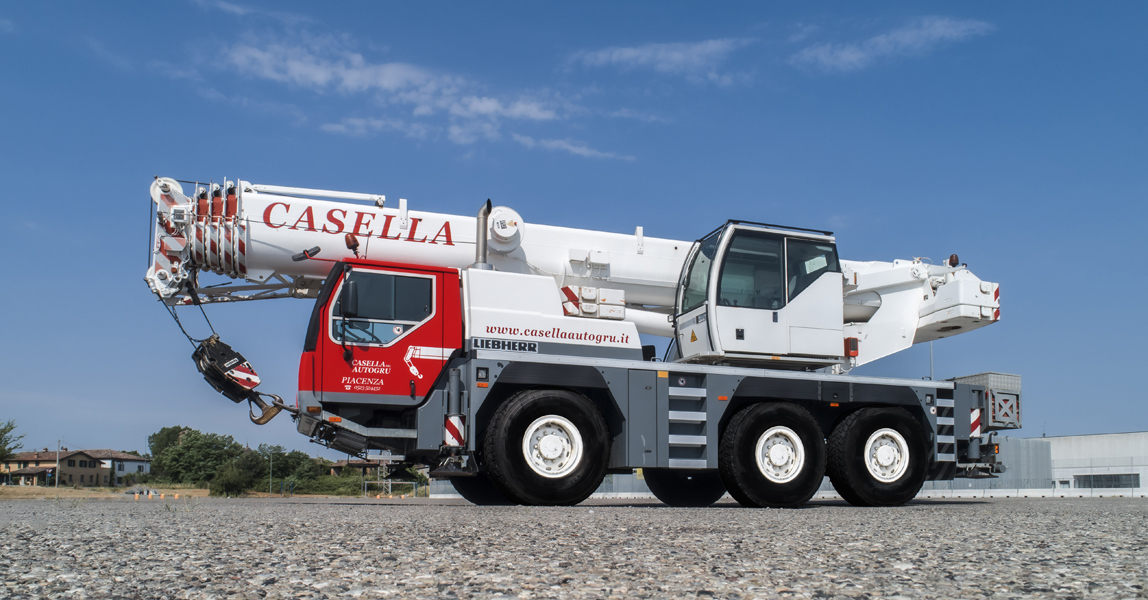 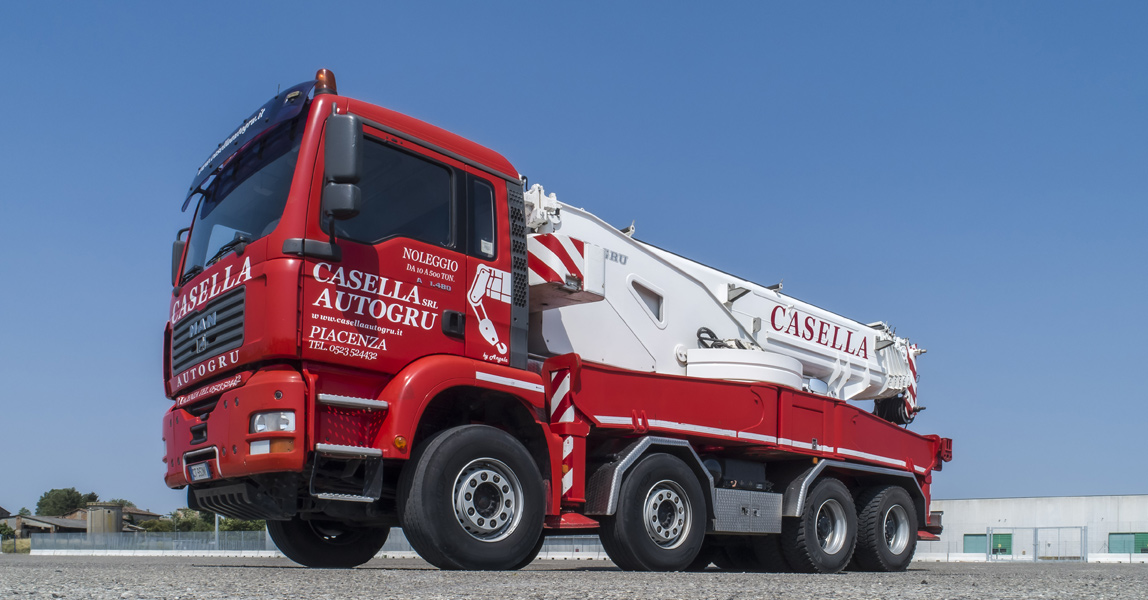 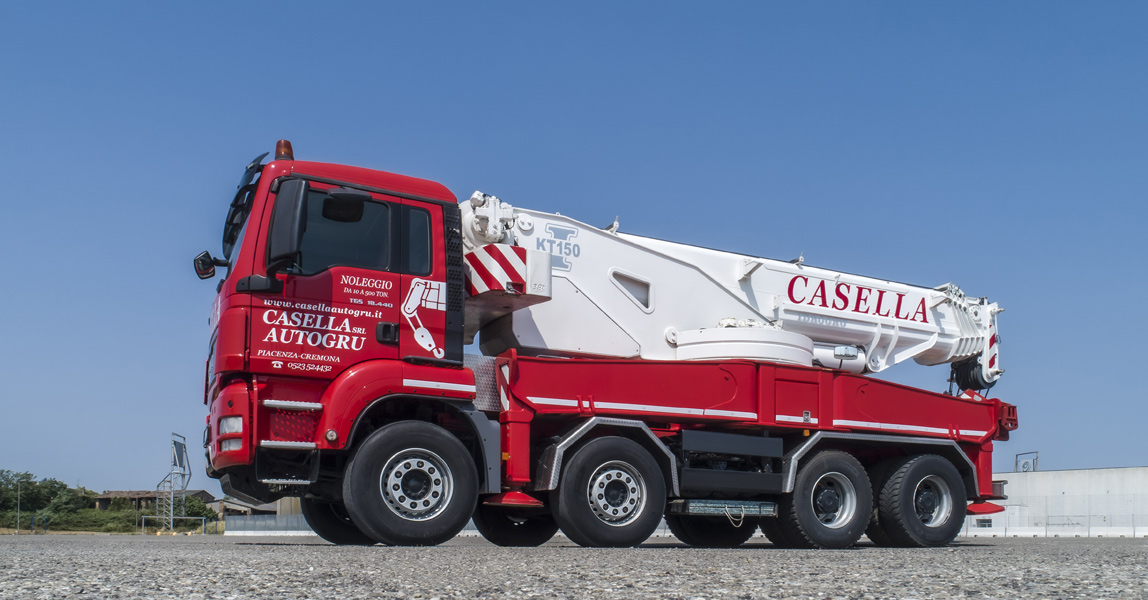 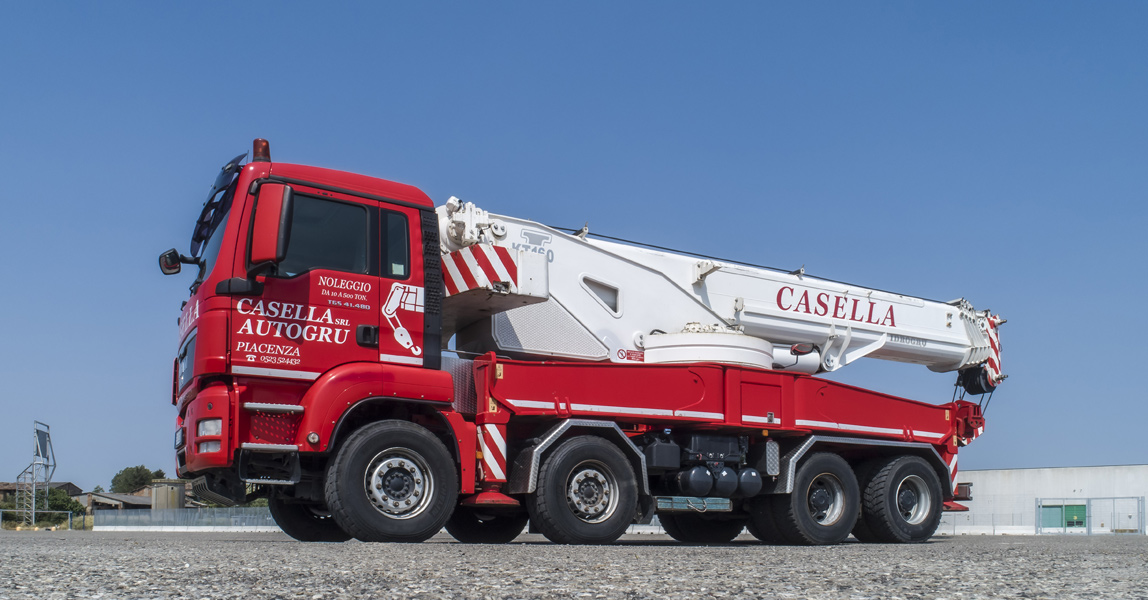 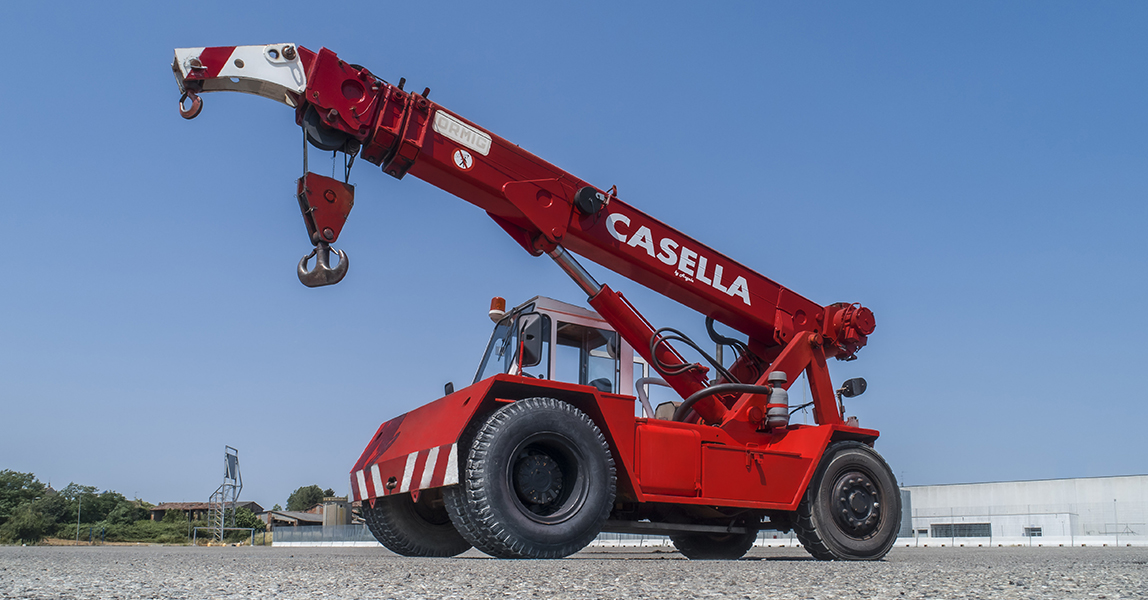 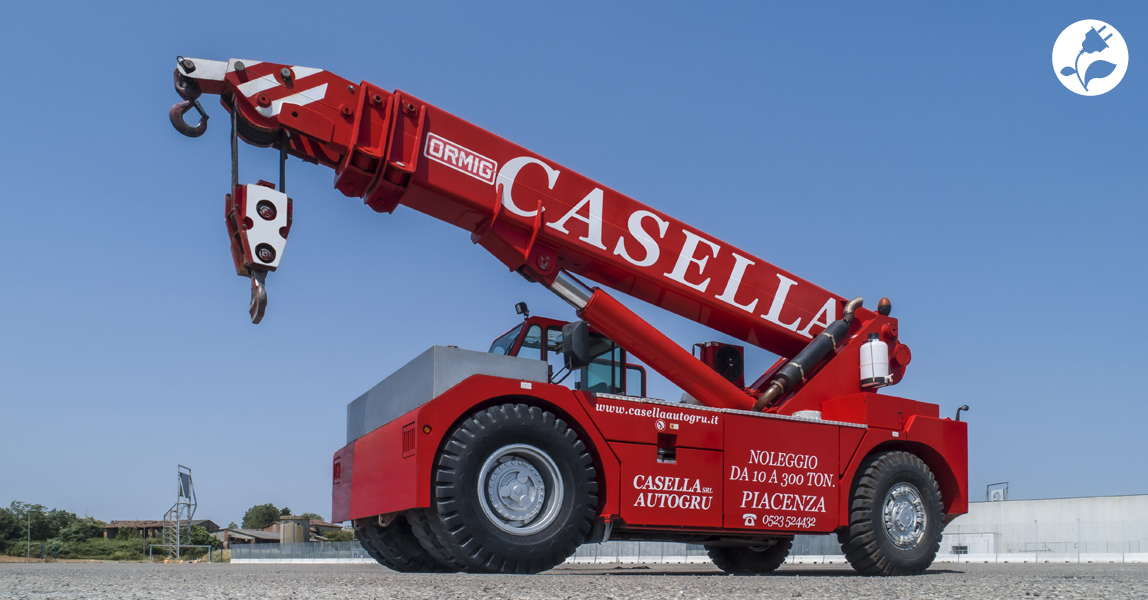 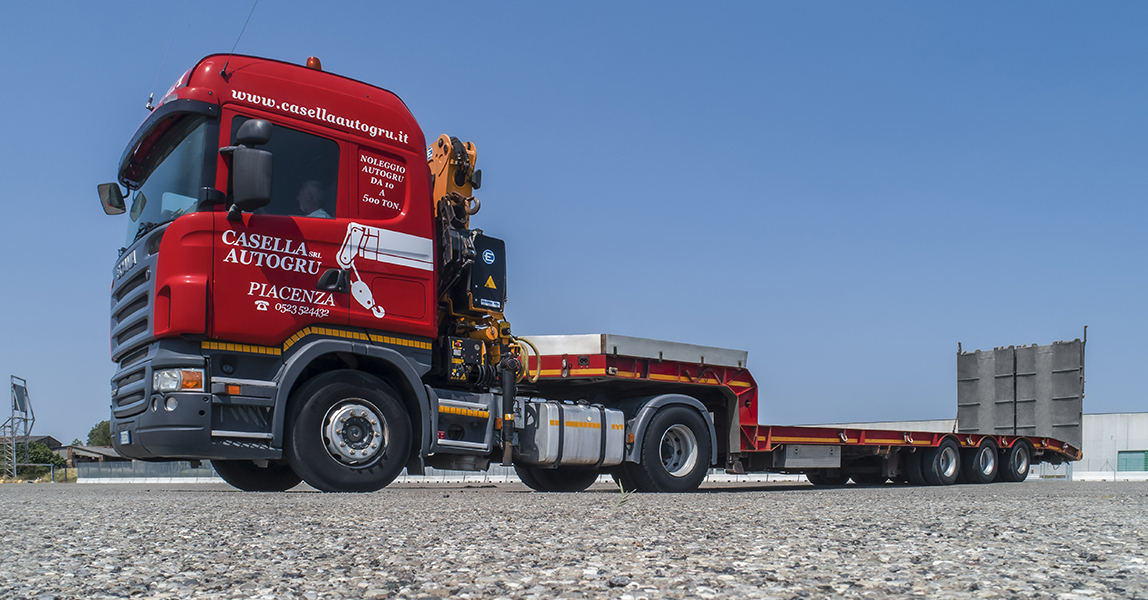 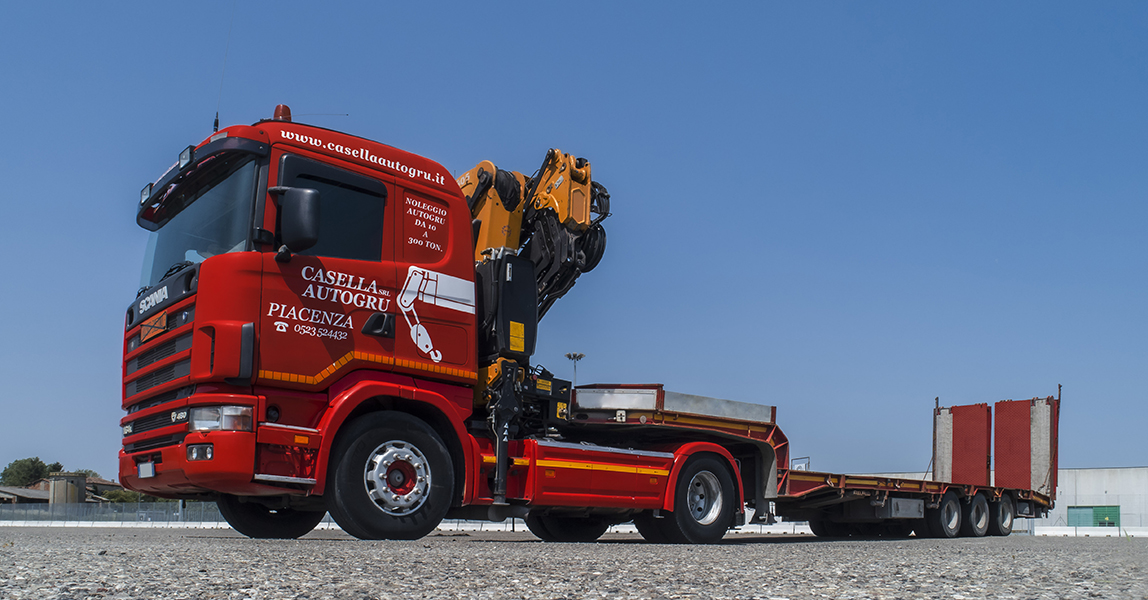 Going beyond your imagination

We are a well-established, family-run, industrial company. We rely on knowledgeable, competent and motivated partners, as well as a state-of-the-art vehicle fleet, in order to supply personalised solutions with the utmost commitment.

We work every day to ensure that Casella Autogru is synonymous with reliability, quality and expertise. 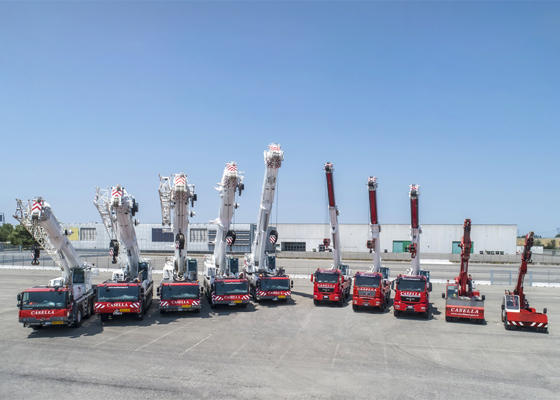 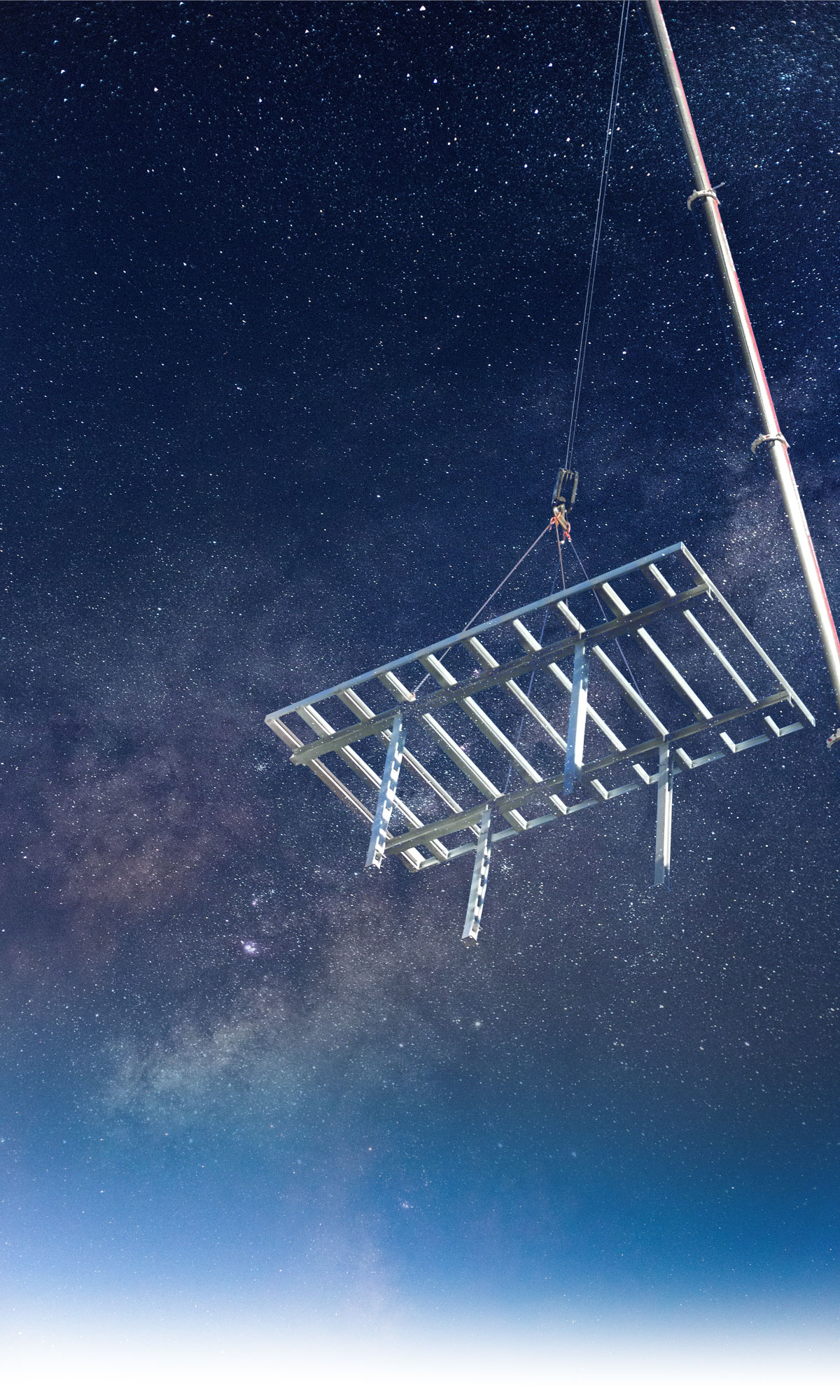 Established in 1960 during the Italian economic boom, the company specialised in lifting services from the very start.

At the beginning of the 1990s, the Villa family took over the company’s management, heading towards new and ambitious goals with commitment, passion and determination. Indeed, freight transport and the assembly of prefabricated and custom-made structures were added to the rental of mobile cranes, with the business expanding as far as the rental of aerial platforms. The vehicle fleet was completely modernised and the first Liebherr mobile crane arrived. It was used in the construction of the Piacenza bypass.

Since 2000, we have actively contributed to several construction sites of significant national interest. These include the new “Alta Velocità” (high speed) railway line between Milan and Bologna, and, more generally, the redevelopment of the Italian rail network.

The constant challenges we face in guaranteeing a quality, reliable, flexible and tailored service are renewed on a daily basis.

We make what appears to be impossible at first glance possible.